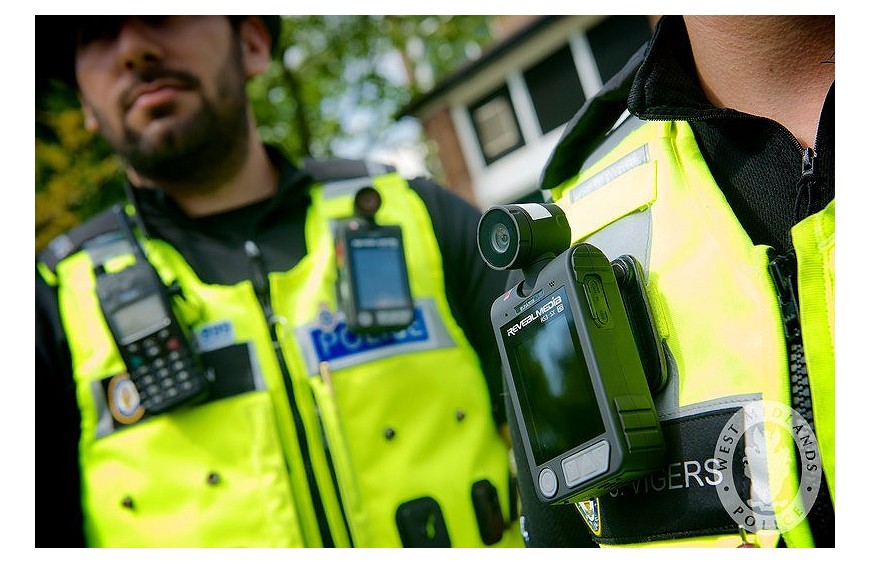 Who can Wear a Body Camera

There are many reasons why some people wear a body camera. For some, it is primarily as a deterrent to stop them from facing verbal abuse or harassment from members of the public. Others wish to make sure that they have proof in case anything were to happen during their shift or job that could be used against them or any other incidents that would need this footage for evidence.

The main reasons, however, are to ensure that they have video and audio evidence of an event or situation. In this day and age, all it takes is one person's word against another's in a court of law and the protection afforded by having video footage from a body camera can be invaluable in cases where someone is claiming that they were assaulted by a member of the public for example. It will also capture events, such as road accidents or crimes, which would have otherwise been missed and so it can be used to gather evidence in these sorts of cases too.

are increasingly being required to wear body cameras while on duty, so that interactions with the public for incidents such as traffic stops can be recorded, studies suggest that body worn video devices (BWCs) could reduce this number by providing a permanent and objective record of interactions and other evidence. It is also hoped that the use of BWCs will improve police transparency, accountability, and public trust in law enforcement professionals.

Objective tools such as body cameras should help everyone involved to be more professional and this could go a long way towards reducing violent confrontations between law enforcement officers and the public.

Another benefit to wearing body cameras are that, if there is a violent incident later, investigators will have access to additional evidence that was not available at the time of the incident. This should result in less disputes or disagreements over what really happened.

Body cameras are also being used by security professionals who wear them to deter crime, provide protection for the wearer against false complaints and gather evidence that is admissible in court.

The use of body cameras can have a positive impact on interactions between employees and customers while boosting accountability and safety.

It is important to make it clear that these cameras are not a replacement for CCTV; they should be considered an additional tool in the kit and used alongside existing measures, such as CCTVs and vehicle-based cameras.

If security operatives wore body cameras it would work as a deterrent, people will be aware that their actions are being documented and used as evidence against them should the need arise.

In the event of a crisis situation such as an active shooter or bombing, body-worn cameras can help first responders better plan and coordinate their activities. They could also add to the body of knowledge about how people react in high-stress situations. First responders should consider how they would handle a threat if they were wearing a camera and what implications it might have.

First responders must be aware of the fact that if they wear a body camera they need to follow very specific rules, otherwise any evidence captured will not be admissible in court.

3,569 ambulance staff were physically assaulted by the public in 2021 an increase of 30% from 5 years ago. Ambulance staff are also coming under increased attack from violent patients and the public. It is hoped that body cameras can help improve the safety of these staff by reducing the number of attacks and providing evidence when they do happen.

These cameras are an important step towards ensuring ambulance staff feel safe, wearing one makes them feel safer. They act as a deterrent and will also help provide evidence if there is an attack.

As the demand for pedigree dogs continues to grow, so too does the market for dog thieves. Thieves can steal a dog and sell it for a high price. The owner may not notice that their dog has been taken until they have already disappeared with them, any footage from a face-to-face encounter could be invaluable as evidence of identity.

It is hoped that by wearing these cameras it will allow people to feel safe, they will know that there is always another person present who can provide evidence should anything go wrong. If anything bad happens the footage provides proof of what took place. This may help to reduce dog thefts and attacks on dogwalkers.

It is important to remember that the cameras are not a replacement for common sense. If you suspect someone might try to steal your dog do not put yourself in danger by confronting them. Instead, call the authorities or ask other walkers around to help detain the suspect until they arrive.

The use of body cameras has become compulsory and can have a positive impact on interactions between High Court Enforcement Officers and debtors as it provides greater security and transparency for all involved - not least consumers who are often vulnerable.

To make sure that the footage is admissible in court, it needs to be credible and accurate. To ensure this, those wearing the cameras need to follow a very strict code of conduct and can only use it in certain circumstances, such as during an eviction or seizure of goods.

For those who use this power responsibly, the cameras will provide greater protection and safety. They also give the authorities more evidence to work within court cases. For those who do not, they may face criminal charges and will be caught on camera. The cameras also allow people to see the activity more clearly, making it easier for authorities to identify acts of violence or mistreatment or intimidation.

Hospital workers can also wear body cameras while on duty, which will provide objective evidence of dangerous or illegal incidents and can also help to keep staff and patients safe.

It is hoped that the use of body cameras by hospitals workers will deter violent incidents and protect them against false complaints.

The use of body cameras by delivery drivers is becoming more commonplace, especially in London. The reason for this is that they provide a permanent and objective record of an incident, as well as protecting the driver against false complaints.

It is important though, that drivers fully understand their company's policies on the use of body cameras before they use one. This will make it clear what the rules are with regards to recording and what happens if an incident occurs whilst wearing a camera.