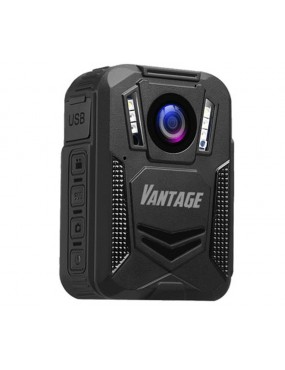 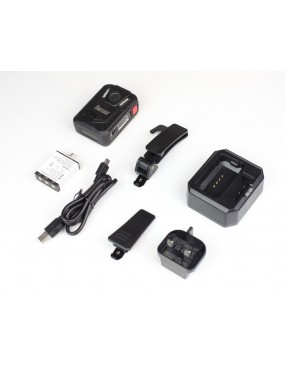 Vantage S1 plus
The Vantage S1 Plus is the perfect upgrade from the Vantage S1. With its large memory (64Gb), longer recording capacity (9 hours), you can rest...
£250.00 Price 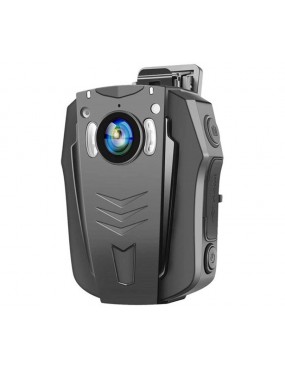 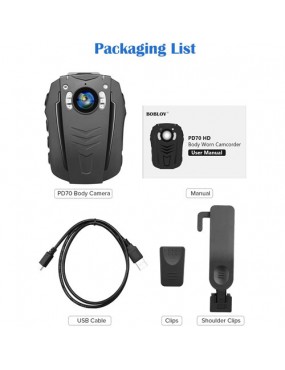 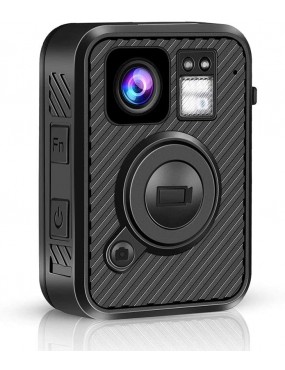 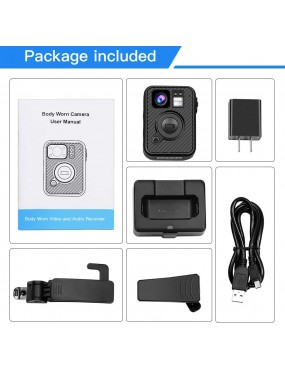 BOBLOV F1 Body...
The BOBLOV F1 Body Camera is a new product which uses the latest Ambarella H22 chipset. This allows you to capture videos with a resolution of...
£192.00 Price 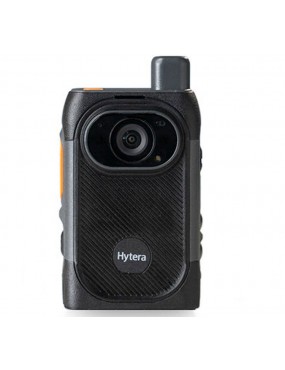 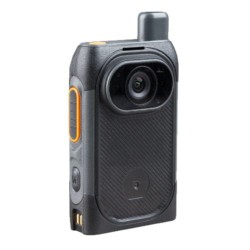 Hytera VM580D...
The Hytera VM580D Body Camera is for professionals in public safety who want the flexibility of having a svelte body camera that was specifically...
£438.00 Price 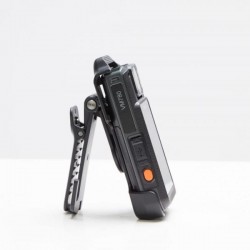 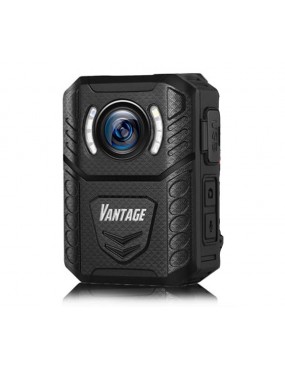 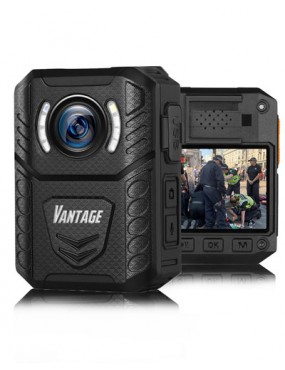 Vantage S1
A lightweight and compact body cam with high definition, 1080P (Full-HD) support for up to 8 hours of continuous recording time. The Ambarrella A7...
£150.00 Price
All products 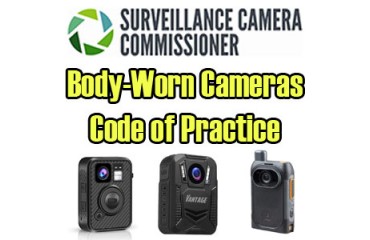 Body-worn cameras are becoming increasingly popular among security companies as a way... 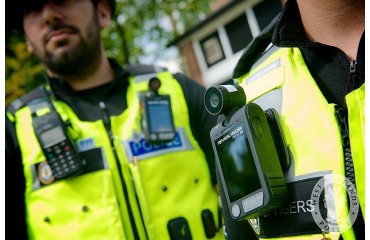 Body cameras are small, lightweight device that captures video and audio of an event or...

A body camera is a wearable video recording device. A body camera records the activities of the user. Many police officers are now required to wear them while on duty. They can also be worn by anyone who wants to record footage, like hikers or people who do extreme sports.

Body cameras come in many shapes and sizes, but they typically consist of a front-facing camera and a rear-facing camera, which is used to record the user's point of view. The cameras have high intensity lights that activate when they are video recording, so that people in front of the wearer know that they are being recorded.

Many body cameras feature a screen on their backside so that people being filmed can see they are being recorded.

Body cameras used to be pretty large and boxy, but newer versions driven by law enforcement use, have sleek designs and can be worn as accessories like hats or glasses, perfect for security. Some of the latest models feature multiple lenses so that users can capture footage from different angles without having to move their body or switch between cameras.

Body cameras are becoming more popular nowadays because they protect both the user and the civilians. They allow watchers to see video of what really happened during an event, instead of having to trust one person's word on what transpired between them and someone else.

Some people don't like that they have to be recorded by police, but others believe that body cameras help prevent future incidents and make the user behave better on duty.

The security officers themselves seem to appreciate their use, as they reduce the amount of time spent writing reports and allow them to concentrate on using their energy to catch criminals. This is especially helpful for nighttime patrols, which are harder to write detailed reports about, and bus or train trips, which can be hard to monitor.

Body cameras are a great solution for anyone who wants to make sure the truth comes out, especially in instances where one's word might not be enough to determine what happened or provide conclusive video evidence of an event. They also benefit the people being recorded, as they allow them to know that they are being watched.

Body cameras are a great way to protect both the people in charge of enforcing the law and the civilians who have to live with their decisions.